skip to main | skip to sidebar

Welcome To Pilgrims and Pioneers!

After many years of researching my family geneaology I have been lucky enough to discover actual information about my relatives that lived in the Pilgrim Era and the Pioneer Era- while many people also have realtives from those eras- many do not know their names or where they lived- actually seeing the proof in print makes you much more aware of who they really were.
After discovering these relatives it of course made me curious to learn more about the eras that they lived in and what their lives were like as, the history I learned in grade school had long since been forgotten.
I decided to start this blog for others who are also interested in these eras.
Some of the information here will be actual facts about my realtives and some will be information about the eras in general that I have found on the web.
I hope you will enjoy traveling back in time with me!

During the Civil War a soldier needed to carry some basic survival items with him at all times.

Different bags were used in carrying these items.

A Haversack was a bag that was used to hold eating utensils- a tin plate, a tin cup, a fork. It was also used to hold food rations - slab bacon or salt pork, coffe beans, rice, dry beans, a deck of cards, etc.. The salt pork or slab bacon were many times wrapped in brown paper to help prevent the grease from getting on the other items.

A "housewife" was a bag kept inside the haversack. The "housewife" was a sewing kit that contained scraps of fabric, brass pins, needles, thread wrapped on a piece of canvas, bone buttons, paper backed tin buttons, a small pair of scissors, and sometimes some matches and a candle.

Poke sacks were smaller bags commonly made of muslin or ticking. These sacks were used to hold some of the items that were placed in the haversack and a haversack would contain may poke sacks as items needed to be seperated Some things placed in the poke sacks were: tobacco, rice, beans, coffee beans, hardtack biscuits, a bar of soap, a toothbrush.
* note- In the Civile War Era toothbrushes were made with wood handles and natural bristles- combs were also made from wood.
I would definitely say this was primitive living!
Posted by Debra at 9:09 PM

Very interesting Deb! thanks for sharing this. 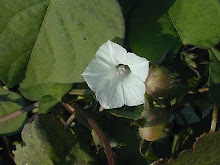 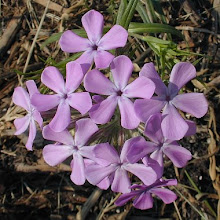 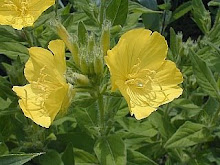 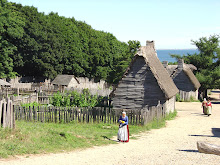 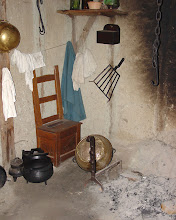 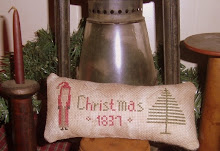 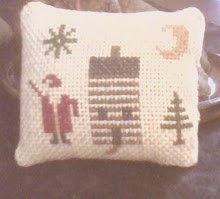 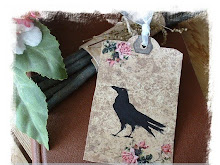 Create Your Own Fall 6/pk

Create Your Own Fall 6/pk

Other Blogs to Visit